Our New Minister of National Defence – 2015 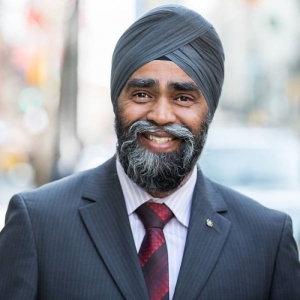 Mr. Harjit Sajjan was a member of the Vancouver Police Department for 11 Years serving in South Vancouver as a Detective for the Gang Crime Unit. Mr. Sajjan joined the Canadian army reserve in 1989 as a trooper and was commissioned in 1991. He eventually rose to the rank of Lieutenant-Colonel. He was deployed overseas four times in the course of his career: once to Bosnia, and three times to Afghanistan. Here is the Minister of National Defence Mandate Letter – 2015

His honours in recognition of his service to Canada: 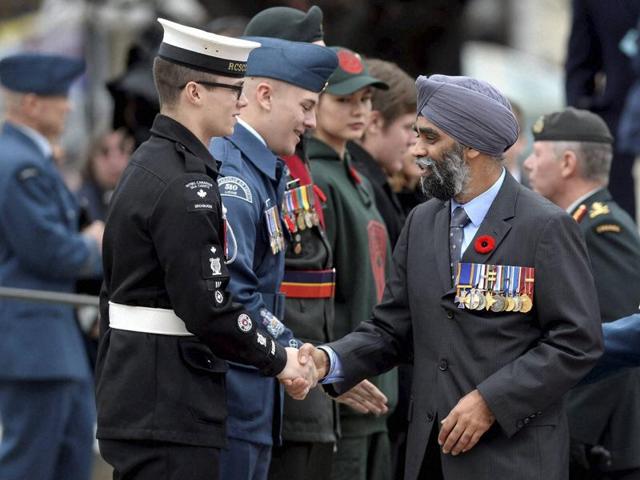